Get fresh music recommendations delivered to your inbox every Friday.
We've updated our Terms of Use. You can review the changes here.

by Shores Of Null 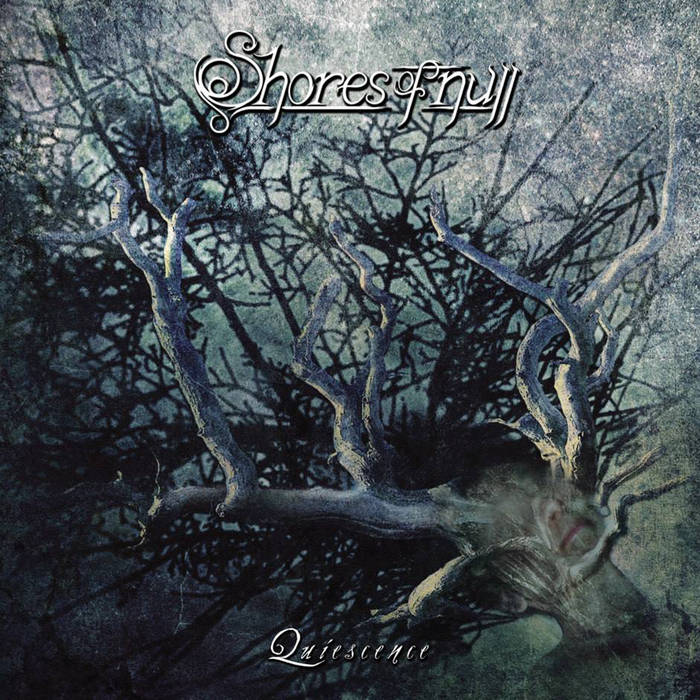 Highly acclaimed debut from Shores Of Null released by Candlelight Records, praised by the worldwide press as one of the best metal records of 2014 (Terrorizer UK 9/10, Scream Magazine NO 6/6, Dead Rethoric USA 9,5/10, Metal Temple GR 9/10, Ave Noctum USA 8,5/10, Twilight Magazine DE 13/15, Metal Riot USA 4/5). It has been unanimously described as majestic, enthralling and somber, a profoundly dark and dire album both musically and lirically, forging a seamless and overflowing blending of genres into a boiling pot of multi-layered sounds.

Bandcamp Daily  your guide to the world of Bandcamp